Mason Technology is a wholly owned Irish company founded by Seacome Mason in 1780. The current owner Standish Mason is the seventh family generation to head up the company. Originally based near Essex Bridge (now Capel Street Bridge in Dublin) for many decades the company traded as Thomas H. Mason and Sons. In the early days the company was known as supplier of “Optical and Mathematical Instruments”, a title which covered both equipment for science and surveying. Throughout the last two centuries, the company has introduced numerous technologies to Ireland for the first time, having been immortalised through the Mason Hygrometer, which was manufactured in Harold’s Cross in Dublin and sold throughout the world. 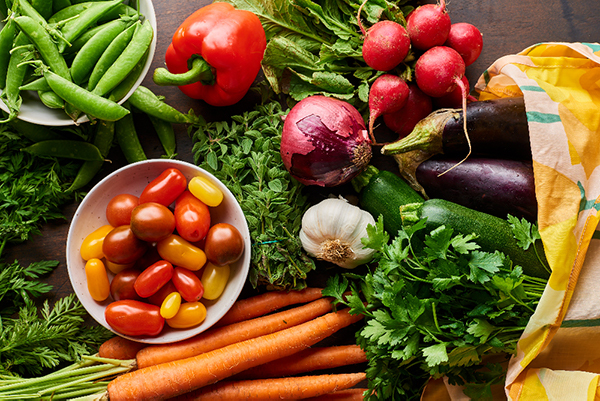