Sheridans Cheesemongers is run by its’ owners – Kevin Sheridan and Seamus Sheridan. The company was founded in 1995, when brothers Seamus and Kevin started selling Irish farmhouse cheeses at the Galway market. Shortly after they opened a shop in Galway with Irish farmhouse cheeses piled from floor to ceiling. The Dublin markets and the South Anne Street shop in the city centre were established that year. The Irish cheeses were quickly joined by their European cousins as well as a huge range of other artisan foods including olive oils, cured meats, condiments and pasta sourced during travels in Europe. 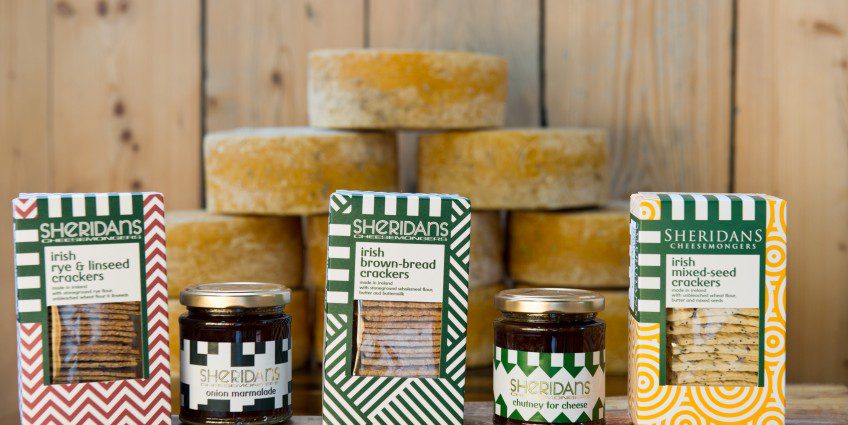 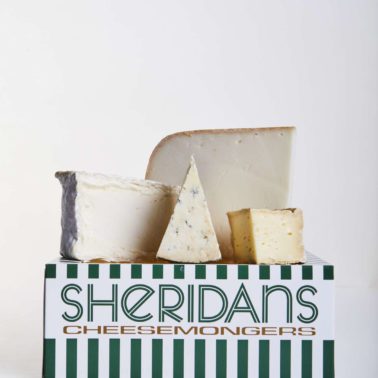